It’s Harry Potter Anniversary Week over at Margaret from Weird Zeal’s blog! Today is a Harry Potter Wildcard, and I was already going to post this anyways haha 🙂

I just finished rereading Harry Potter and the Philosopher’s Stone (I’m American but I have the British versions of the first three books!) for the 100000th (okay not really but close) time and I absolutely adored it! I always remember love love loving it, and then whenever I read it again, I find some new thing to adore. Instead of writing a review for it, because let’s be real, just about everyone on this planet has read it and I really don’t need to review how amazing it is haha, I decided to just list and ramble all the popular and also subtle parts I love. Spoilers for Harry Potter and the Philosopher’s Stone below!!! (duh) 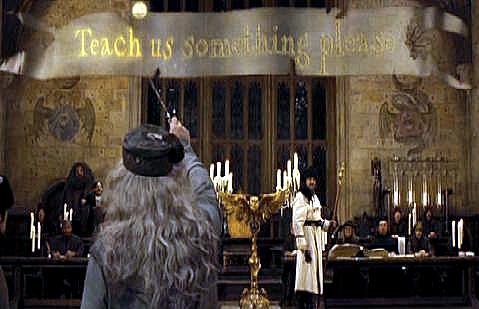