It’s Harry Potter Anniversary Week over at Margaret from Weird Zeal’s blog! Today is Day 4, and in honor of that, we’re supposed to tell a Harry Potter related story. And, well, unfortunately, as much as I absolutely adore the series, sitting here (it’s 8PM on day 3 right now) writing this the day before the event, I can’t actually think of one specific Harry Potter story. Harry Potter has been a huge part of my life though, and instead, I wanted to tell the story of how Harry Potter has been in my life ❤

The first time I was exposed to Harry Potter was when I was young. I can’t even remember how old I was when I watched the first movie, Harry Potter and the Sorcerer’s Stone. I think I was around five. All I can tell you is that I was pretty much absolutely traumatized by Voldemort on the back of Quirrell’s head, and from that moment on, I didn’t like Harry Potter. 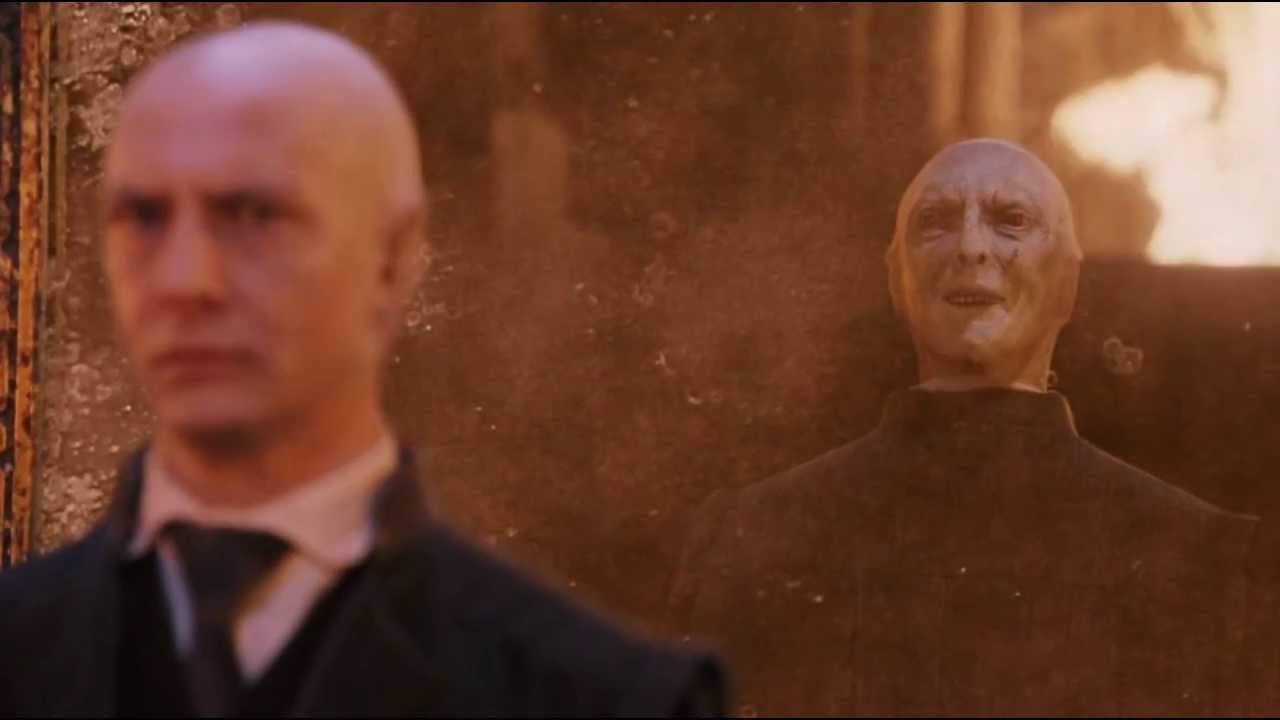 So my fear of Harry Potter continued on for a few years. Especially when I watched Goblet of Fire, which was absolutely terrifying for someone who was only six or seven when there were people dying and the movie is rated PG-13!

Well, I can’t really pinpoint the exact moment or year when I started enjoying Harry Potter, but it was sometime between the fifth and sixth movies, because the sixth movie, Half Blood Prince was the first one that I saw in theaters! It was frightening, especially the ending with Dumbledore, but I still enjoyed it!

And then, after the sixth movie came out, I decided to finally go for it and read the books! And it was such an absolutely magical experience! I don’t remember how long it took me, probably around a couple of weeks since I was still a kid and used to reading books much shorter and easier than the later ones, but I made it through!

What I remember most though, was the entire Snape thing going right over my head. I still didn’t like him at the end, was completely baffled and confused at why on Earth Harry would ever name his son after such a cruel person! My mom had to explain it to me, explain his sacrifices, his bravery. I think I still didn’t really comprehend it, but now that I’m older, it’s amazingly powerful.

Well, I saw the last two movies, Deathly Hallows Parts 1 and 2 in theaters, and really experienced the ending of the Harry Potter franchise and the magic and wonder that came with it. And I know that as time goes on, I’ve only grown to love the magical wizarding world more, rereading the books and re-watching the movies countless times.

Harry Potter has been such a gigantic part of my life, and I’m so happy that I’ve been able to experience the magic with Harry. (Although I do wish that I’d been able to read all the books before seeing the movies…oh well!) I remember being so jealous the year my brother was 11 and old enough to go to Hogwarts, and then thrilled when it was finally my turn. I remember playing with the wand and round glasses we had, dressing up as them for Halloween! I drew Hermione’s Yule Ball dress over and over again on everyone I drew, planned out Quidditch games to play with stuffed animals.

So that was my Harry Potter story 🙂 How did you get introduced to Hogwarts? Let’s chat in the comments down below ❤