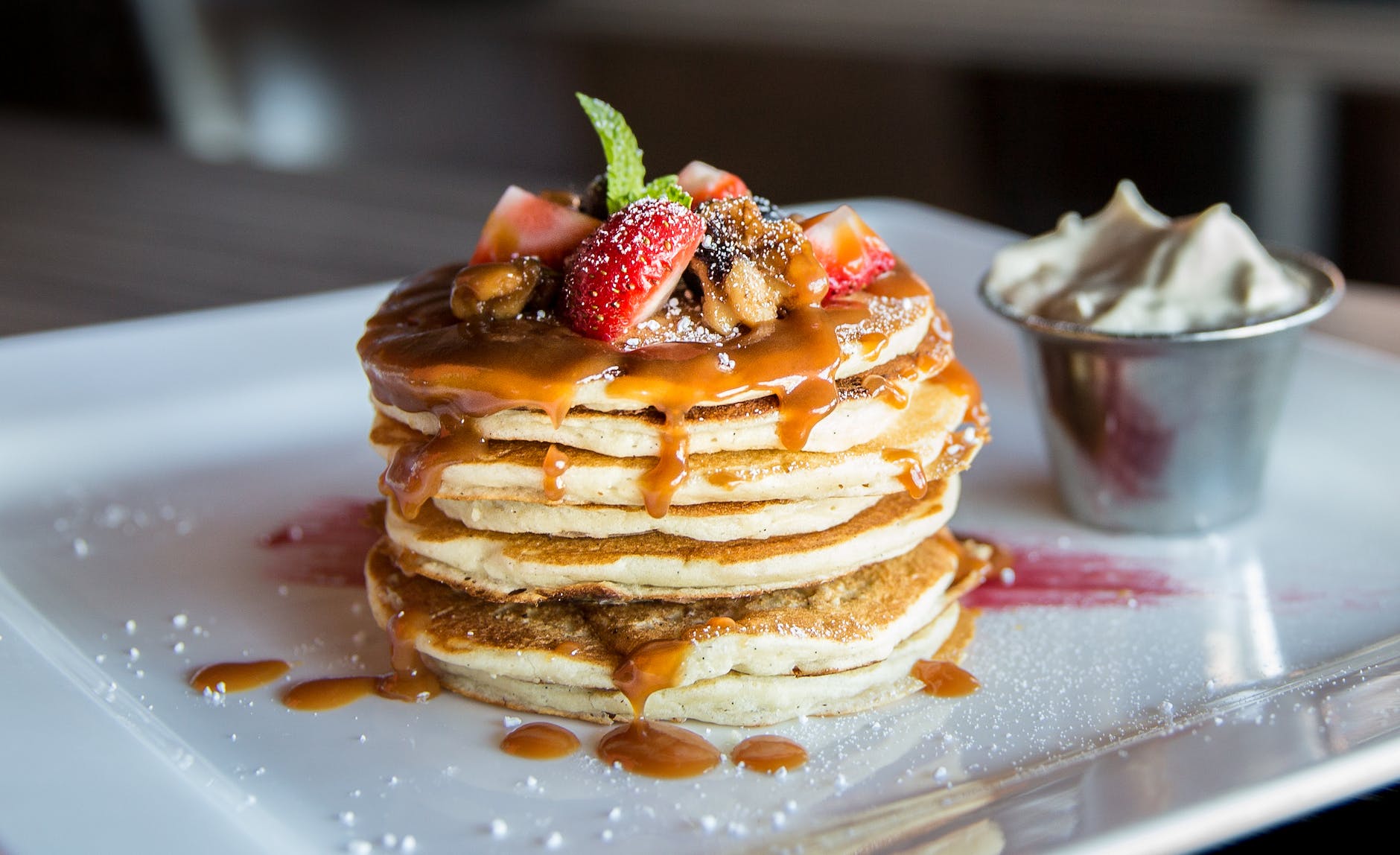 Follow Hammock of Books on WordPress.com
Join 3,015 other followers