Top Ten Tuesday is a book blog meme hosted by That Artsy Reader Girl. This week’s prompt is Books I Disliked/Hated But Am Really Glad I Read. This list was really hard for me because why would I be glad I read a book that I didn’t like? Most of these are books I’m kind of glad I read, or books I was meh about instead of disliked/hated, but I tried 🙂

1. A Tale of Two Cities by Charles Dickens: This book was such a complete monster and painful and horrible to get through (I’d like to give my formal thanks to Sparknotes). But there are so many references I get now and I can sound semi educated when I talk.

2. The Catcher in the Rye by JD Salinger: The entire book is just a teen hypocrite whining about his life. But it’s a classic and I like being able to know it when people reference it. And it also made me think a bit about my own teen hypocrite whinging about my life-ness… oops.

3. Miss Peregrine’s Home for Peculiar Children: I didn’t hate this one, I just didn’t like it that much. But I did hate the movie and I’m glad I read this (much after the movie) so I didn’t think it sucked quite that bad haha. 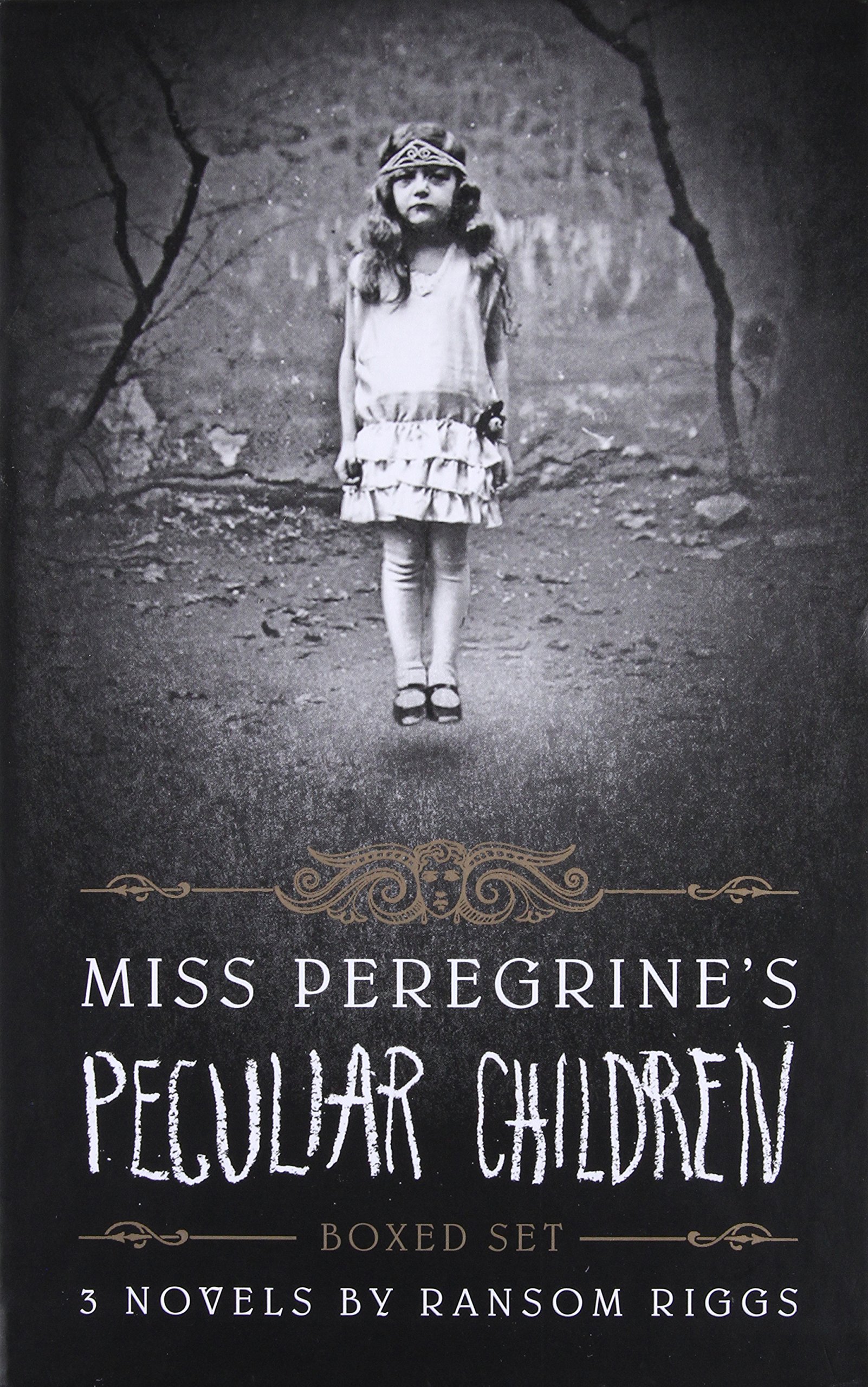 4. Eliza and Her Monsters by Francescia Zappia: I’m not really glad that I read it–it was pretty bad–but my annoyance for how rude Eliza was when she was on her phone made me aware that I may be being rude too and try to stay off my own phone more.

5. Huckleberry Finn by Mark Twain: Nope, nope, did not like this book at all. Sorry, I don’t really have a reason, I just didn’t like it. But, it is considered a great piece of American literature (for some reason) so at least I can talk to people about it and sound smart.

6. Allegiant by Verionica Roth: Really liked Divergent, liked Insurgent, hated Allegiant (and no not because of the ending, but because the entire book was exposition). But it’s nice to finish the series off, and be able to talk to other people about it . 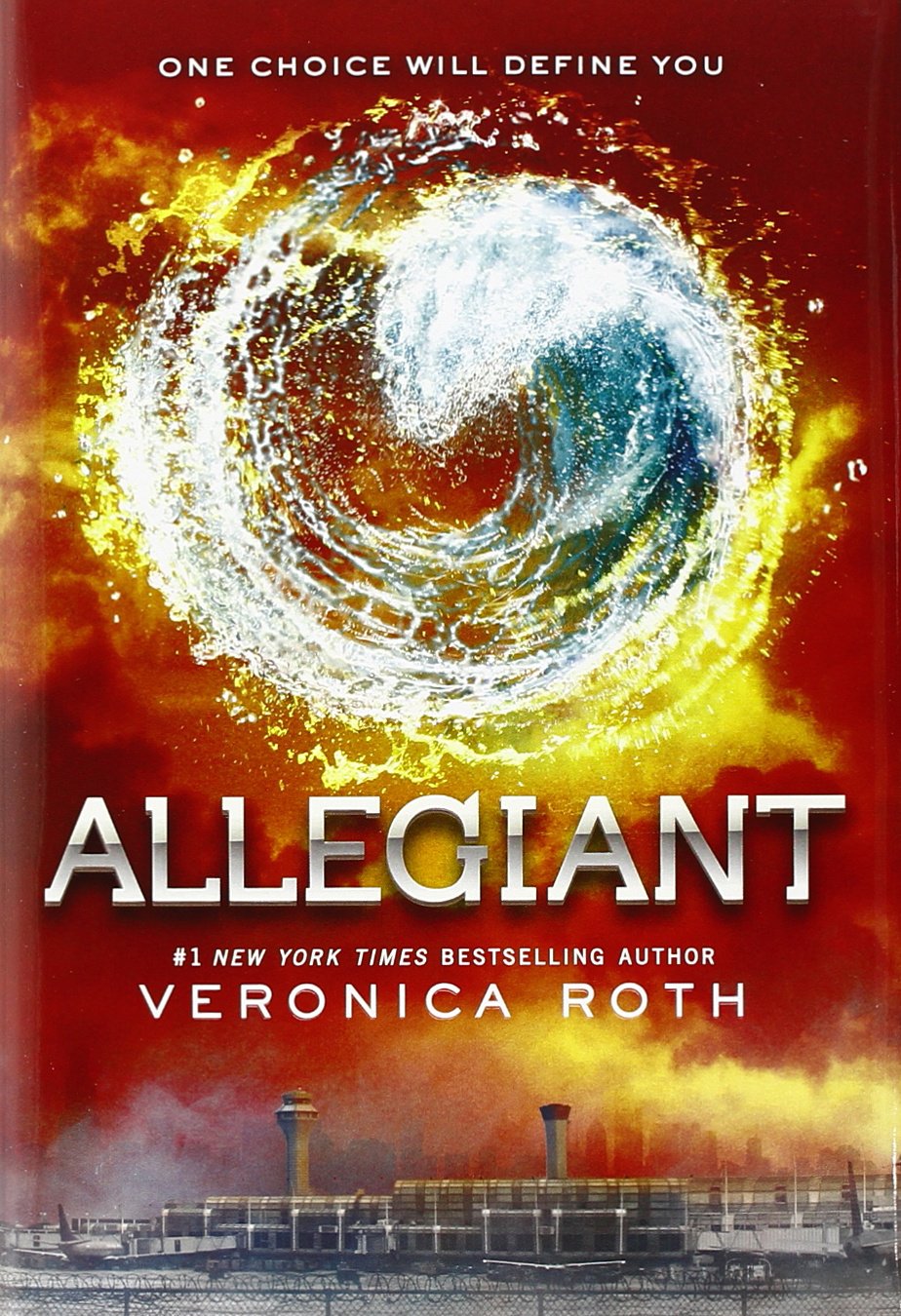 7. Twilight by Stephanie Meyer: Am I really glad that I read this? No, probably not. But it is pretty fun to make fun of and laugh at how bad it is. And I enjoyed it at the time so there’s that.

8. Princess on the Brink by Meg Cabot: Have I said something bad about this series? Gasp! This was my least favorite of the series because I thought Mia was really immature, and, more importantly, pretty much the entire book was centered on her wanting to have sex, and I read it when I was, like, 12, and I was like I can’t believe I’m reading this this is horrible omg! Now that I’m older I probably wouldn’t care. (Especially since this is like My Little Pony Disney Kiddie Stuff compared to Sarah J Maas sooooo…) But I’m so glad I read it so I could move on with the series because book 10 is one of my favorites!!!

9. The Fifty Wave by Rick Yancey: Pretty much the same reason as Miss Peregrine–although I disliked it, it was still 1000x better than the movie! And my friend loves it so I can talk about it with her, even if we don’t agree on how good it is 🙂

10. Everything, Everything by Nicola Yoon: I liked this one right up until the ending, which I thought was cheap and horrible. But it shed light on an illness that I didn’t know existed, which I then Googled and was really interesting to look at from a biological standpoint, and also YAY diversity 😀

Okay that was really hard. Some are a huge gigantic stretch, but I managed 🙂 What’s on your TTT this week? Comment below and I’ll check out!